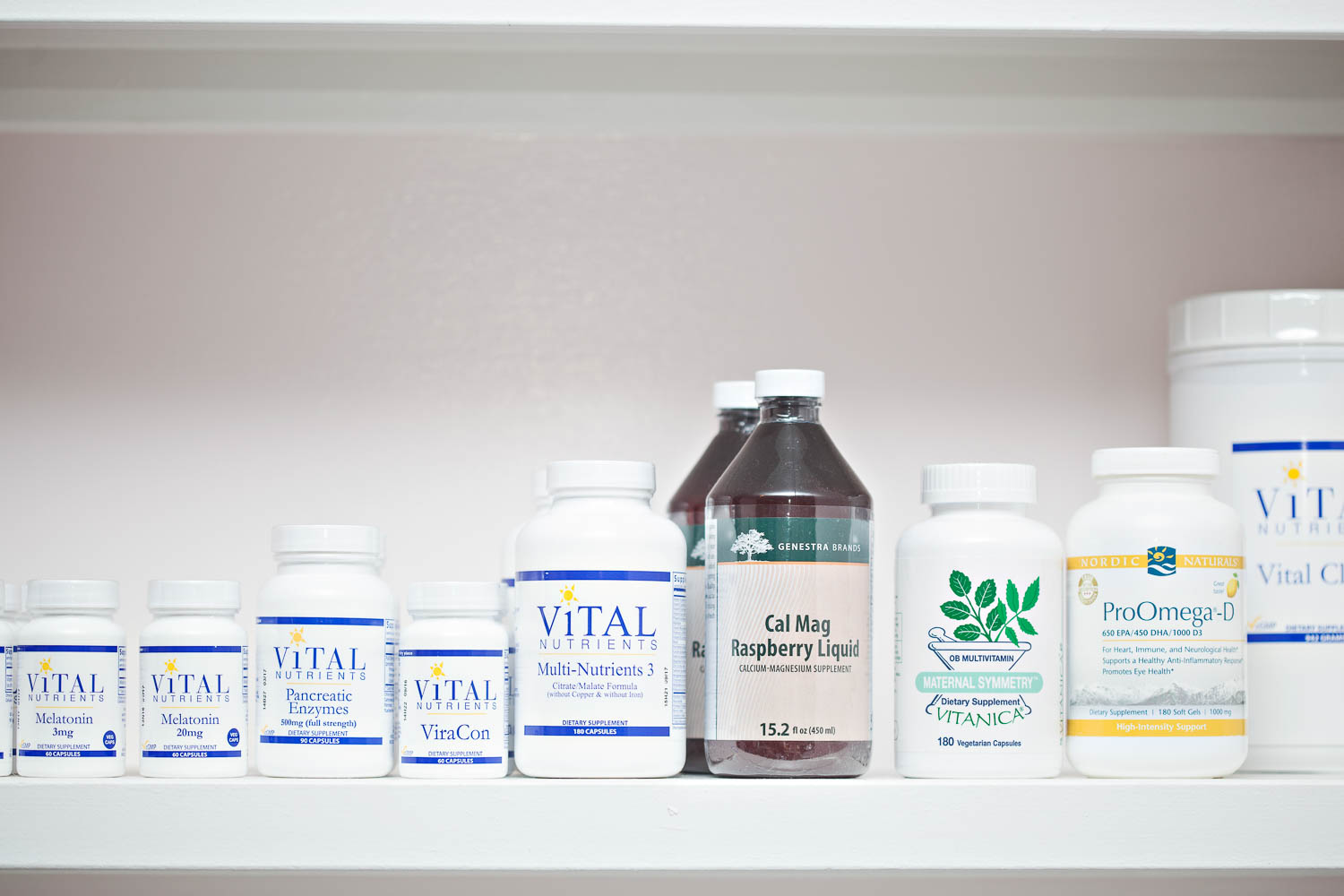 Supplementation with vitamin D is easy.  Obtaining much from diet is not so easy, as salmon is really the only commonly consumed food with substantial amounts of vitamin D, and still provides less than most daily supplements.  Sunshine is readily available, and there is some real evidence that sun exposure actually lowers melanoma risk probably due to the very creation of vitamin D; but daily midday sun exposure in a broad 15-120 minute range, depending on skin type, season and latitude, may or may not change melanoma risk, but will certainly age your skin!  In supplement form, the most commonly used and recommended form, D3, is inexpensive and available over-the-counter. As some studies have noted, the doses required for most people, especially older adults, to “optimize” levels are far higher than the typical U.S. RDA in the 200-600IU per day range.  Many people require in the 4000-6000IU per day range to bring their D3 over 30; after several months this dose can often be dropped to a lower “maintenance” dose closer to 2000IU.  This would have been viewed as an absurd dose to recommend even a few years ago, when it was considered “out of the box” to be suggesting an 800IU daily dose!

The question to be asked is, is there really value to bringing peoples’ vitamin D levels up to these “optimal levels” with supplements?  Many markers in medicine are useful in predicting a person’s health, but disappoint when used as a treatment “target” – blood pressures in the 140-160 systolic range, for example, are clearly linked to an increased risk of heart disease, but treating moderately elevated blood pressures like this with medications has not been shown to actually decrease heart attack risk.  This is the great question in the vitamin D debate right now.  I was aligned with several of our island physicians in recommending certain patients supplement with D3 until levels are “optimized” in the 60-80 range.  Now, I am not so sure.

What does the evidence say? Many studies showing association of low vitamin D and poor outcomes do exist, from cancer to heart failure to influenza.  Some of these have demonstrated that those who take D3 supplements have better outcomes than those who do not; but, of course, the sort of person who takes supplements might be different from the sort who does not.  That sort of “selection bias” is why medical science clamors for “randomized controlled studies”, in which who takes what is determined on a random basis, and that bias is reduced. Some studies have even shown worse outcomes for those with the highest levels of D3 (typically over 60), in regard to cancer, heart disease death, and even fractures, which further confounds the issue. Few randomized studies have shown substantial benefit to D3 supplementation, but, of course, since 400 or 800IU was considered an adequate supplementation until recently, the argument is made that a study with 800IU as the dose is not really testing the true benefits of D3.  Fortunately, two large studies are currently underway with doses in the 2000-4000IU range, which might add a good bit to this conversation.

The upshot is that physicians would be wise to approach this issue with humility – like most health issues!  I have stopped targeting D3 levels in the 60-80 range, at least for now, due to the faint concern that very high levels might be causing more harm than good.  If a healthy person is in the 25-30 range, I do not suggest any changes.  If someone is already taking D3, either due to a D3 under 25, or for interest in prevention, I now target a D3 level in the 30-40 range; for certain “D-sensitive” conditions (i.e., autoimmune disease, history of cancer, heart disease), I aim for the 40-50 area.  This is most definitely subject to change as the evidence emerges!

Uncertainty and COVID-19: Managing a Pandemic with Bad Data

by Buzz Hollander MD “When do we get to leave our house again?” This is…

Is Hydroxychloroquine the CURE for COVID19?

The Fountain of Youth – Part 1